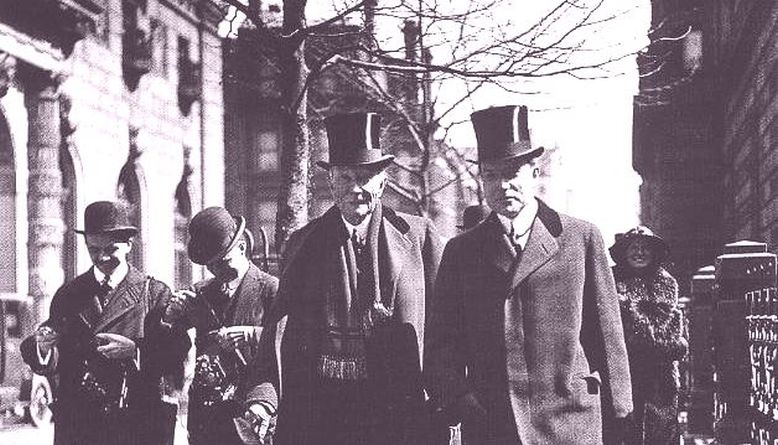 Can Owners & Officers Be Excluded On Workers Comp In California?

Note: if you want to read the updated version for 2017, click here.

I frequently get asked the question about who can be excluded on a Workers Comp policy.  Once we get past the lies, myths, and rumors that are addressed in this post, we’re left with the owners and officers.  It’s assumed that they can always be excluded, but I’m here to tell you that sometimes they can’t.  Yes, it’s true.  I’ll explain….

“You’ve got to be kidding me, Gillespie, can’t owners and officers always be excluded?”

First let’s break it down.  You have owners, and you have officers.

Officers: they have a leadership or management role in the company, which is noted by a title.  President, Vice President, Secretary, Treasurer, CEO, COO, CFO, CMO, CTO are all examples of titles given to officers.

In a sole proprietorship, the owner and the owner’s spouse are the only ones that can be excluded.  In fact, they are by default excluded and you have to elect to

include them.  Being an officer does nothing for you in this case.

A partnership and LLC work almost the same way as a sole proprietorship.  If you’re a member of the LLC or a partner in the partnership, you’re an owner and can elect to be excluded.  Being an officer here does nothing for you.

It’s in the corporation situation where things get a little more complicated.   Corporate owners who are also officers can elect to be excluded IF there are no additional non-officer owners.  For example: let’s say Art Vandelay, H.E Pennypacker, and Kel Varnsen (yes, these are Seinfeld references) own 100% of the stock in a corporation.  If all three are officers, then all three can be excluded.  But if any one of them is NOT an officer, they must all be included.  The officers are subject to CA Min-Max payroll rules and the non-officer owner is subject to his actual payroll.  If the non-officer owner earns no wages or salary, he’s neither covered nor excluded, nor is there any additional cost.

Here’s a chart to help explain the example:

Here’s another chart to help explain this:

As you can see, there are situations where a small corporation that has a single outside non-officer owner – such as an investor or family member – can get  a serious increase on their workers comp.

Imagine a small roofing company that sells some of its shares to an investor who does not get a corporate title.  The owner will now have to pay about a 40% rate for himself based on a minimum of $45,500, which would result in an additional minimum premium of $18,200 a year.  Yikes!

I doubt sticking it to small business was the intention of those who created these rules, but that is sometimes the result.

You can also see that there is never a situation where being an officer without ownership allows anyone to be excluded from workers comp.  That is a myth that persists and I’ve seen business owners give all their employees titles  – “VP of This” “VP of That” – because they think it will allow the employees to be excluded.  They find out soon enough it doesn’t work that way.

To sum up: owners almost always can be excluded except in some corporate situations, and officers can never be excluded without also having ownership.

Why write about this?  I want to inform small business owners of the surprise costs that result with some of the moves they make.  The rules of workers comp are obscure and most people don’t know them.  Business owners often find out when it’s too late, and too often I have to be the one that delivers that bad news of a doubling or tripling of premium.  I would much rather be a bearer of good news.  Help me be the deliverer of good news and know the rules of the game!